Uffe is an Danish award-winning cinematographer and storyteller.

For a number of years he was working within commercial, fashion, fictional film and TV productions, before he went on to further improve his skills and graduated as a cinematographer from The Norwegian National Film School.

He is now based in Oslo Norway and working world wide.

Papapa – Graduation film from the The Norwegian Film School 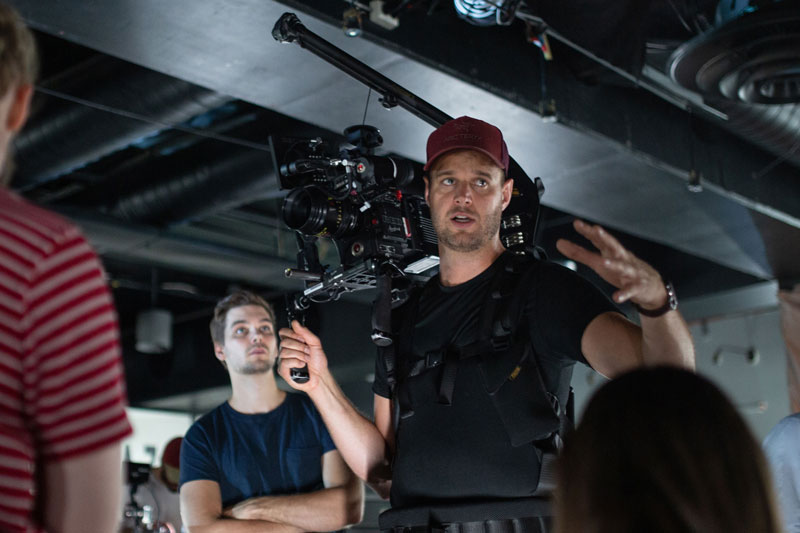 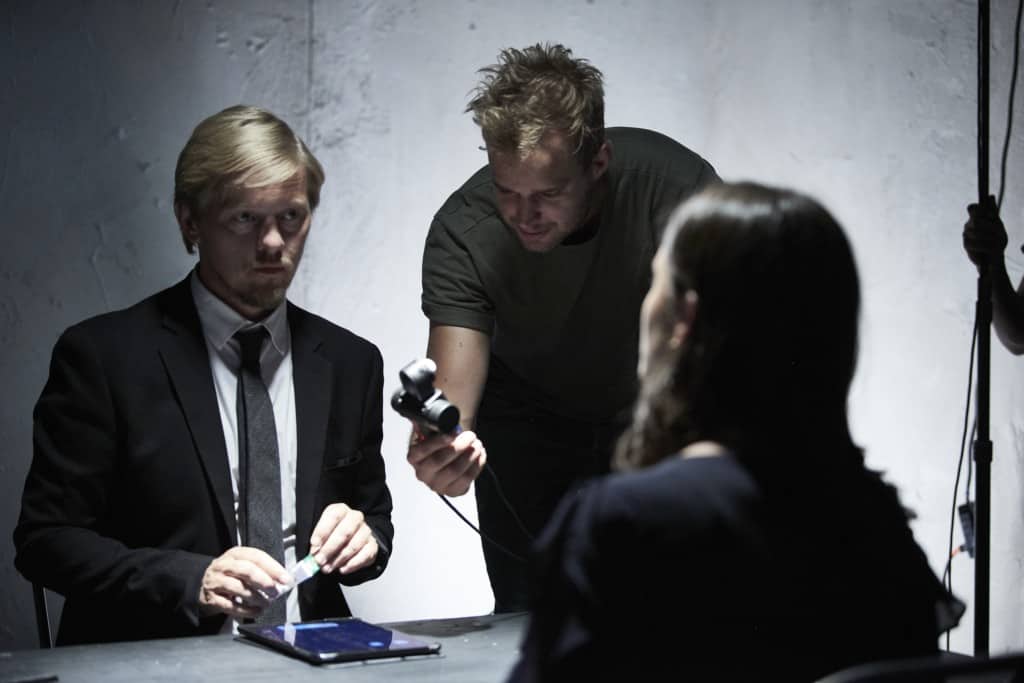 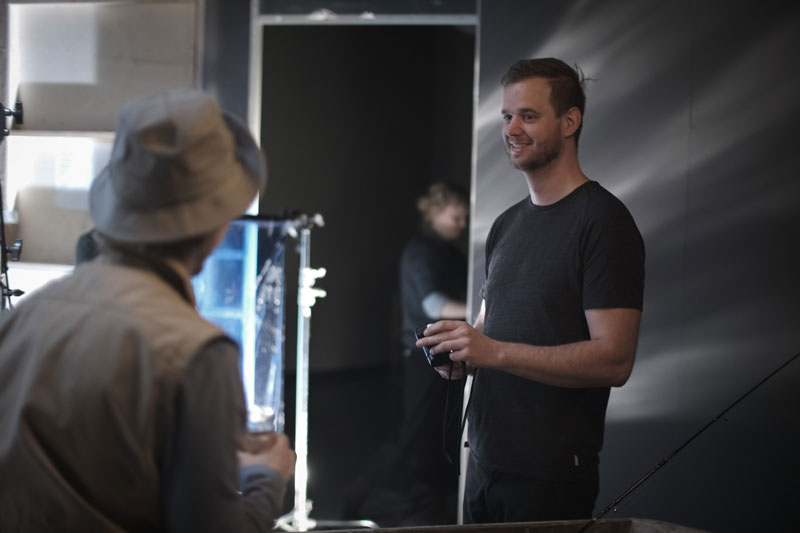