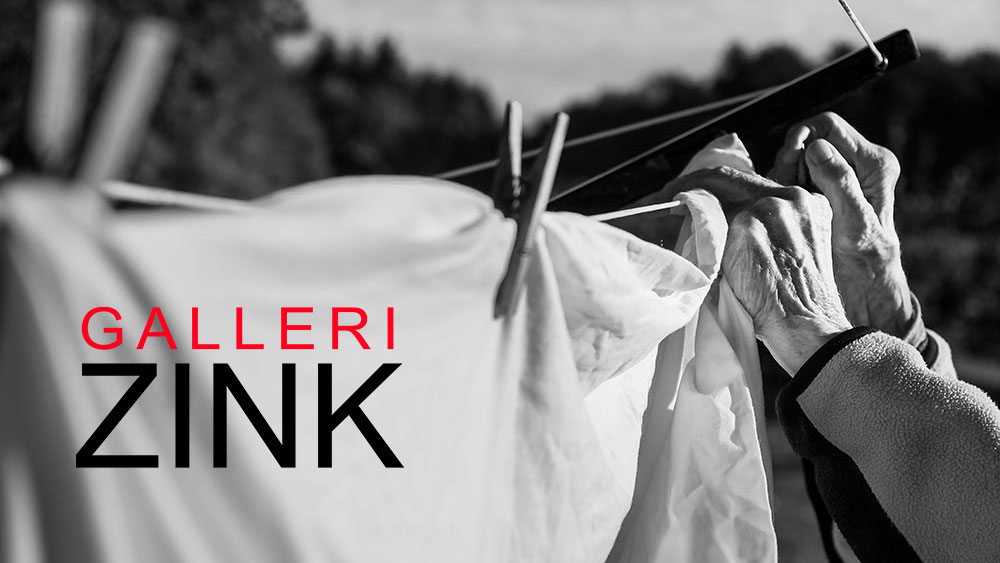 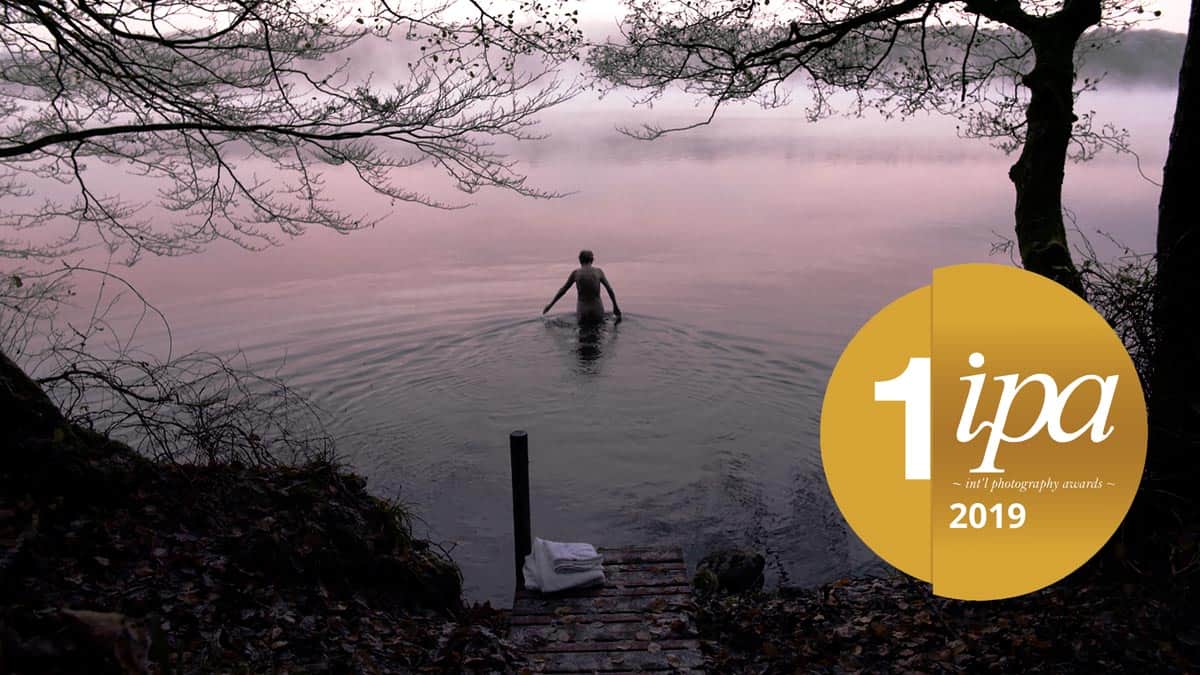 Uffe Mulvad recieved his award under the IPA Best of show opening exhibition in New York October 2019.
The IPA award had over 20.000 submissions where the jury had do select 13 category winners in pro/non-pro.

Uffe was also nominated for the Lucie award. The price is perhaps an untraditional film award but it´s a big accomplishment. The Lucie award is the stills photographer’s version of the Academy Award.

The IPA’s Annual BEST OF SHOW EXHIBITION features all Pro and Non-Pro Category Winners, plus a specially curated selection of images from the 1st, 2nd, and 3rd prize winning entries of International Photography Awards Competition. The exhibition opens during Lucie Week in New York City, and during the following year will be shown in venues all around the world. Cities include New York City, Los Angeles, Moscow, Paris, Budapest, Barcelona, Tokyo, Taipei, Shanghai, Manila, Bangkok, and more.